his stone contains granite from the mountain containing balls of blue azurite. This powerful blue stone is very popular, it opens the third eye and the crown chakra and cleaning it. Azurite accompanies psychic developments and increases metaphysical powers, so very good for psychics, mediums, channelers or others, especially placed on the third eye. Raises awareness to the highest level and promotes a meditation channel state, brings the soul to enlightenment and is a powerful healer and energy conductor. He removes emotional garbage and old fears and cleanses the emotional body and creates inner peace. That Azurite the inner sight encourages and helps your dreams easier to identify., Is also useful for those who are spiritually searching. This stone is a pure embodiment of the blue ray can topple the house of cards of the ego and reveal the truth behind the illusion that your ego so badly for keeps. He helps you to come to insight, but without judgment because it makes you understand the true motives of yourself and others. Very good stone for when you start a business, or enter into a partnership, because this crystal brings the truth. Also good for the mind, and thus assist in studying, lecturing and memory. Azurite makes your astral and etheric bodies stronger making you less vulnerable to mental attacks or entities. It helps to close gaps in your aura. It soothes migraine, reduces tinnitus and helpful with dizziness. Also for those who fear telling untruths.

The mineral azurite is a copper-carbonate having the chemical formula Cu3 (CO3) 2 (OH) 2. The transparent to translucent azure azurite typically has a light blue stripe color, gloss glass and crystal system is monoclinic. The average density is 3.83 and the hardness is 3.5 to 4 Azurite is not radioactive and light blue to dark purple pleochroïsch. The name azurite is derived from the Persian lazhward that "blue" means. The very general azurite occurs mainly in the oxidized portions of copper deposits or as a secondary mineral in carbonate-rich water. It is also formed when copper-containing solutions react with limestone. The type of location is azurite Chessy-les-Mines, Rhône-Alpes, France. Azurite has been used for centuries as a blue pigment. It was formerly known as Azurro Della Magna (in Italian). When mixed with oil, the lightly green. When mixed with egg yolk, it is gray green. Azurite is often used in jewelry and is a popular mineral for collectors.

K2 (Urdu: Kaitu) is a 8611 meter high peak on the Pakistan-China border in the Karakoram. It is the second highest mountain in the world after Mount Everest. K2 is considered the 'holy grail' for climbers and, according to many connoisseurs to climb the most difficult mountain in the world. The mountain has a mortality rate of 25%. K2 had long time no name since the mountain was not directly visible to the locals. In 1856, the area was measured and described by the British Col. Thomas George Montgomerie in the context of the Great Trigonometrical Survey. This gave the mountain the abbreviation "K2", because it is the second mountain Montgomerie encountered in the Karakoram. Montgomerie numbered the mountains in the order he saw them. The other peaks were originally given the names K1, K3, K4 and K5 with it, but these have been renamed to the course of time Masherbrum respectively, Broad Peak, Gasherbrum II and Gasherbrum I. The reason that the name has remained K2 is due to the fact that there was no local name. Other, but less familiar names for the K2 include Mount Godwin-Austen, Lamba Pahar ("Tall Mountain" in Urdu), Qogir Feng, Chogori or Dapsang. The Balti they know no other name than K2, which is pronounced 'Ketu'. 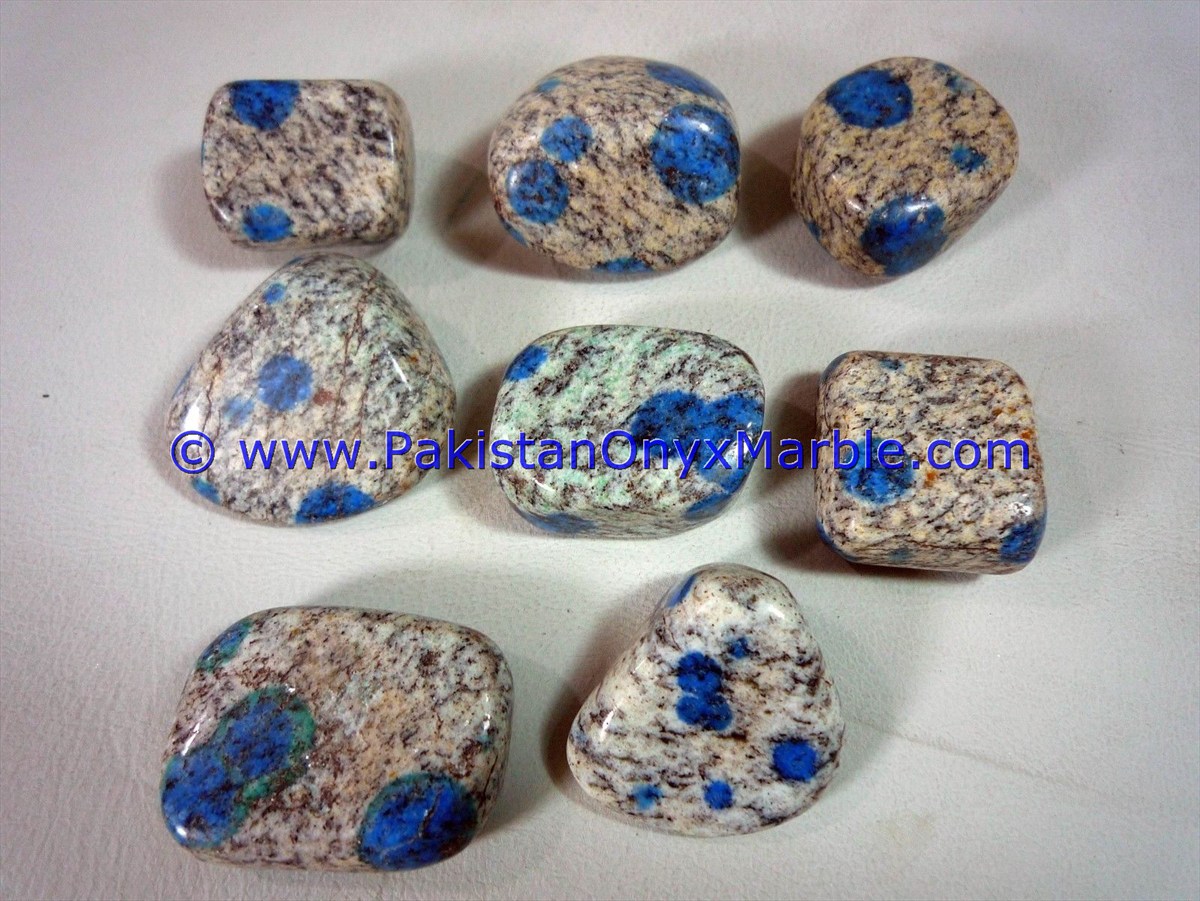 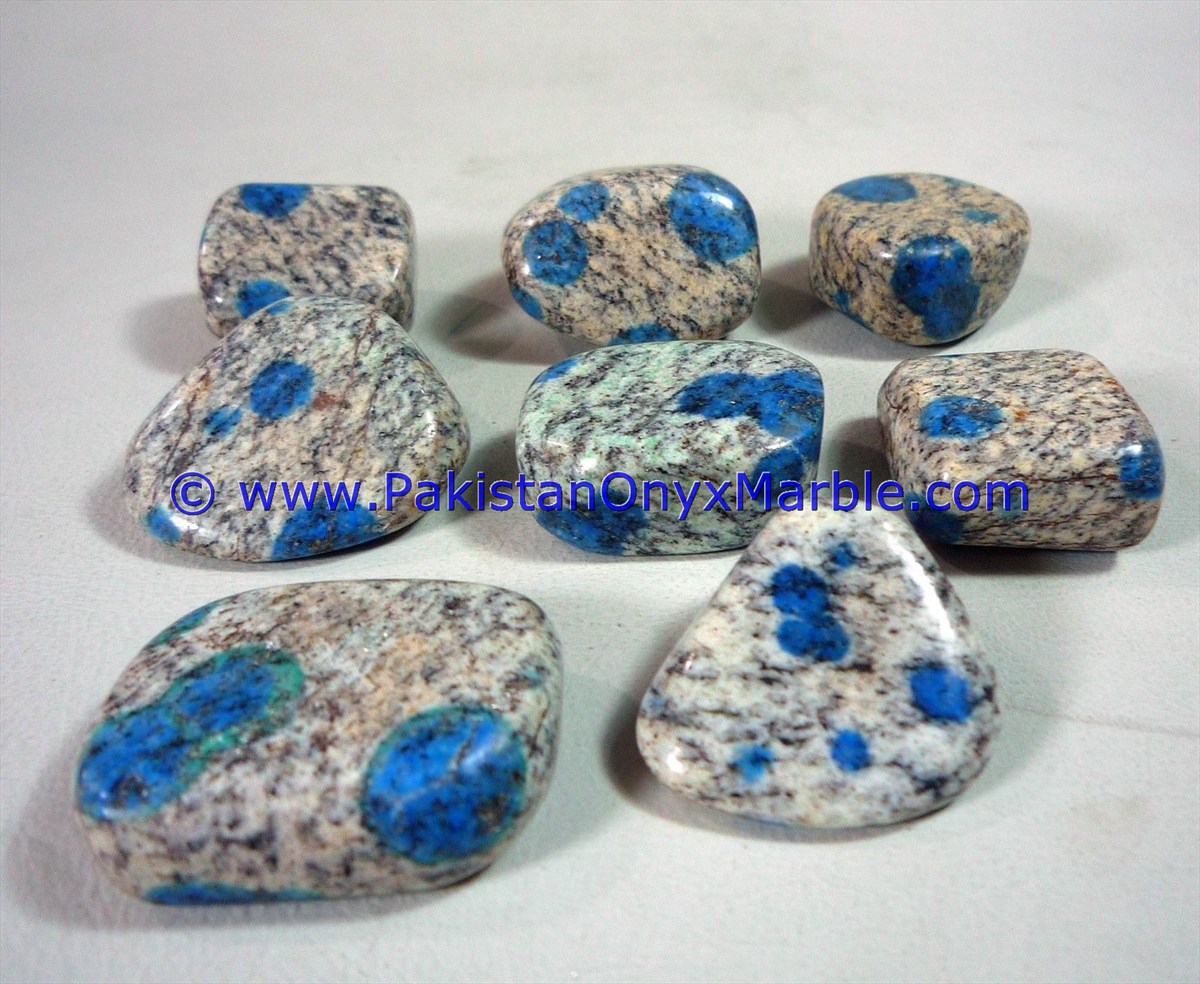 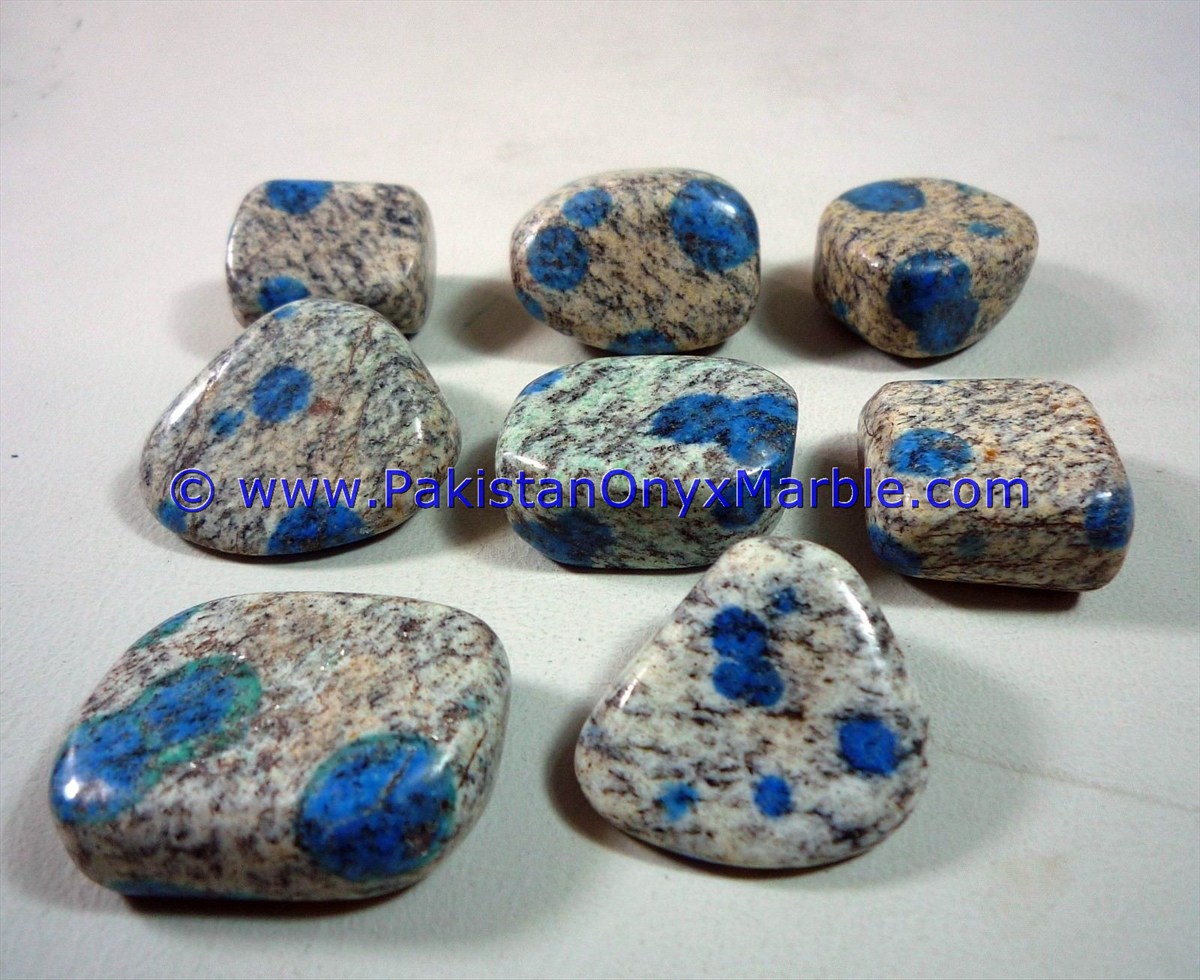 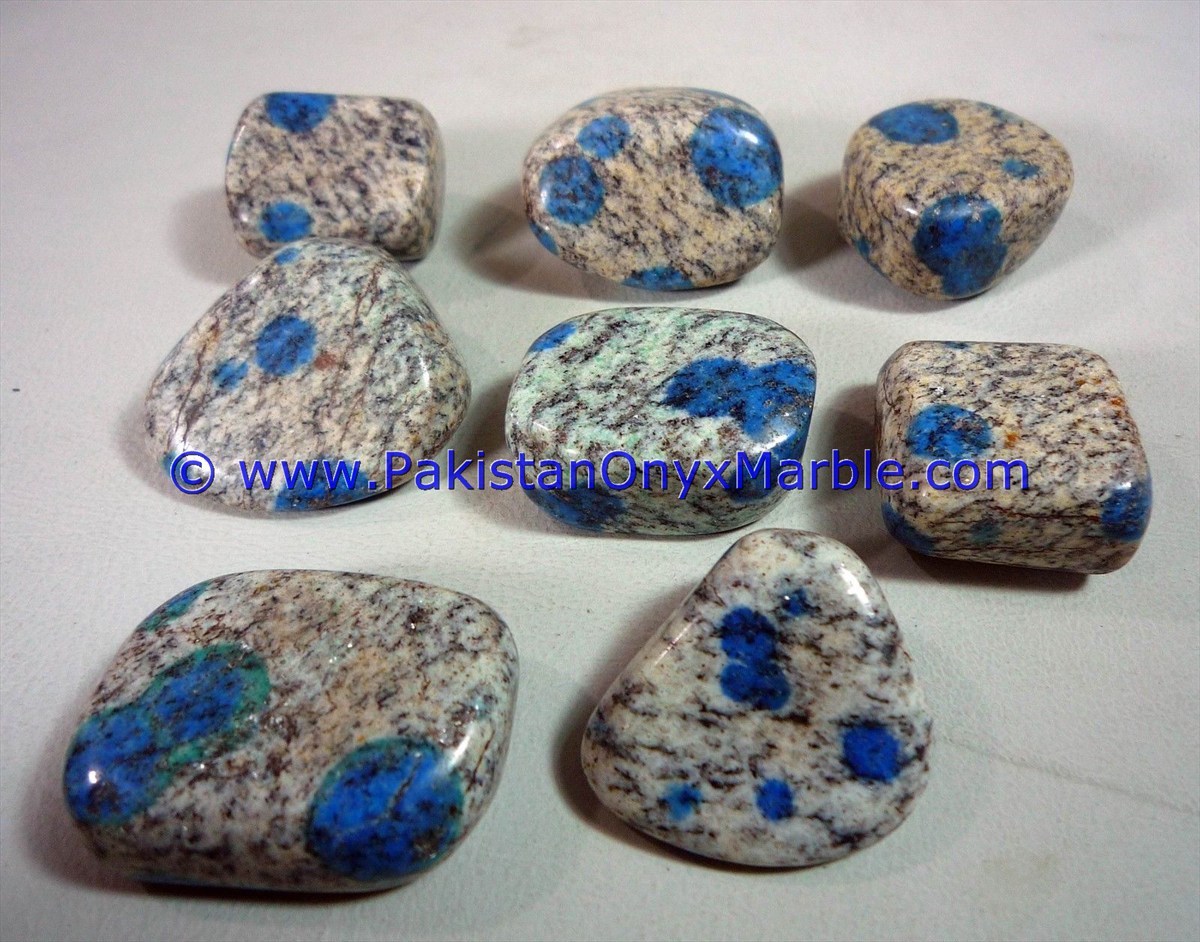 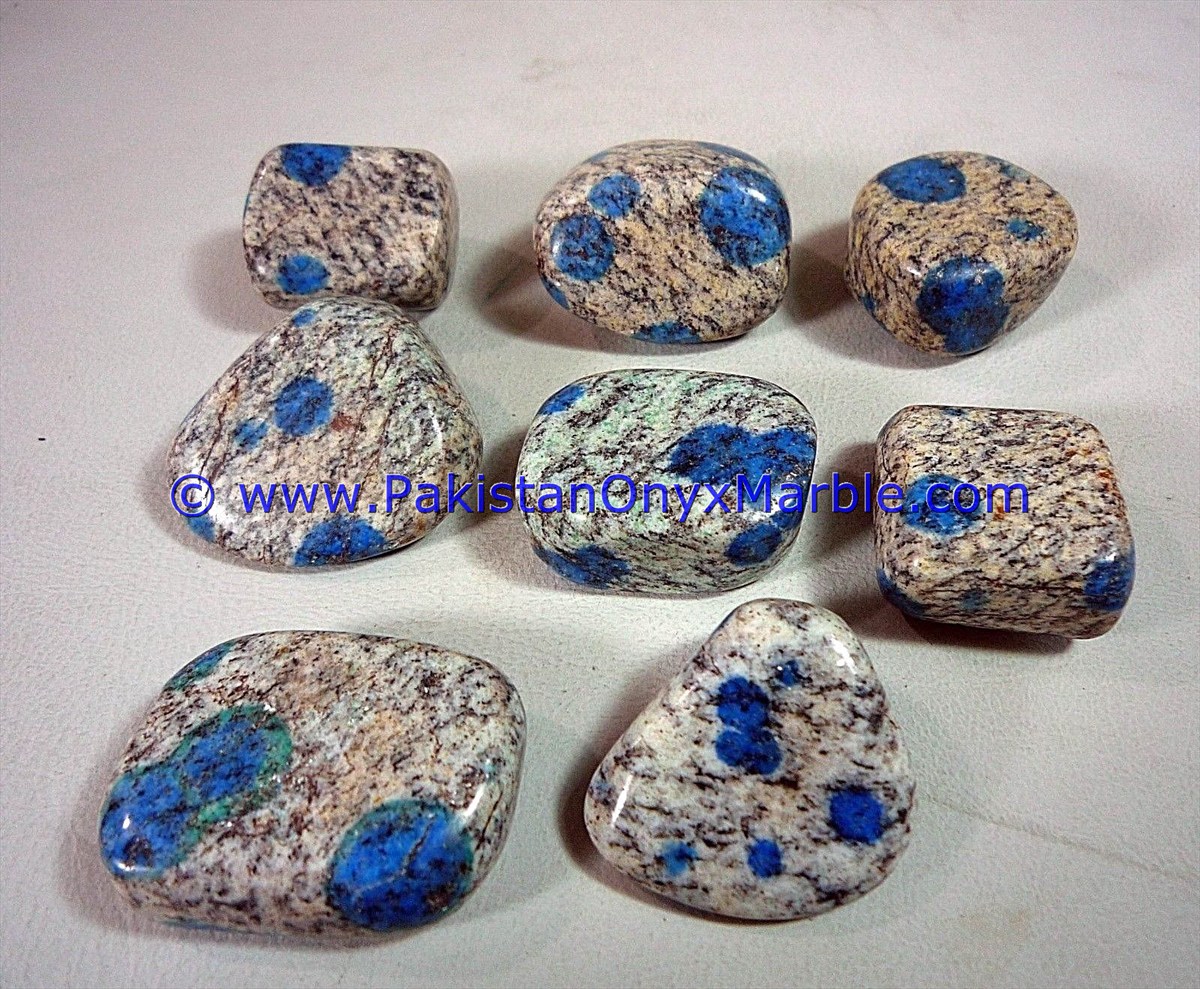 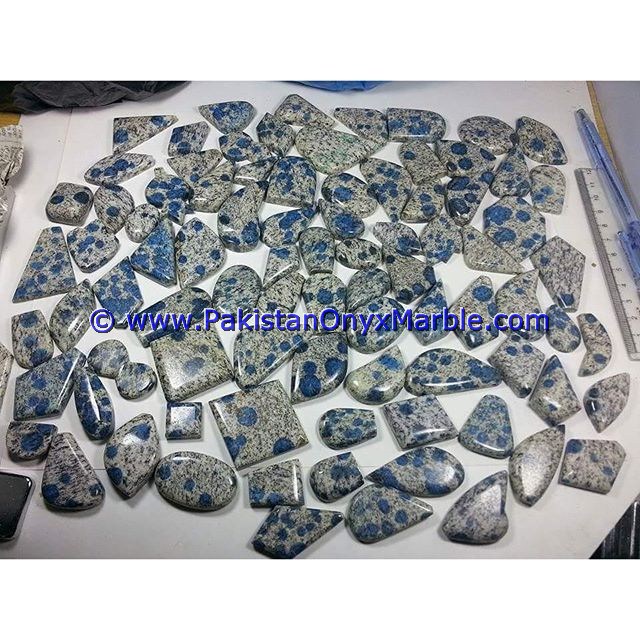 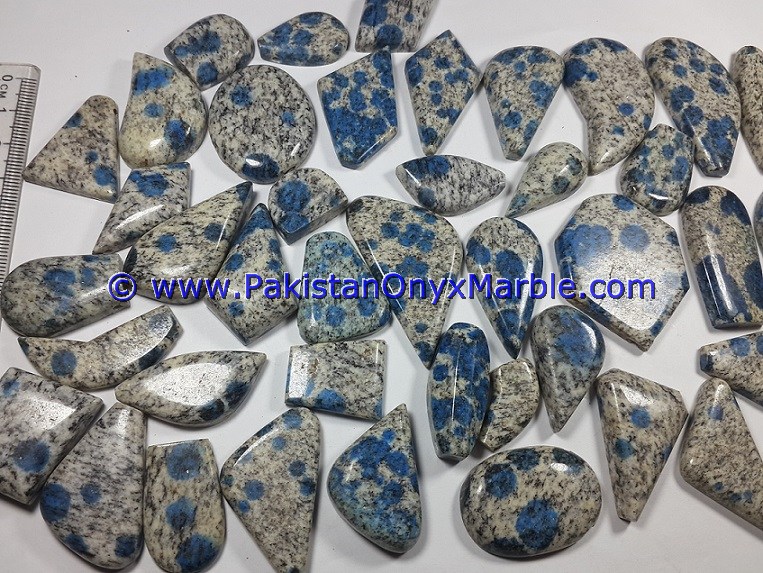 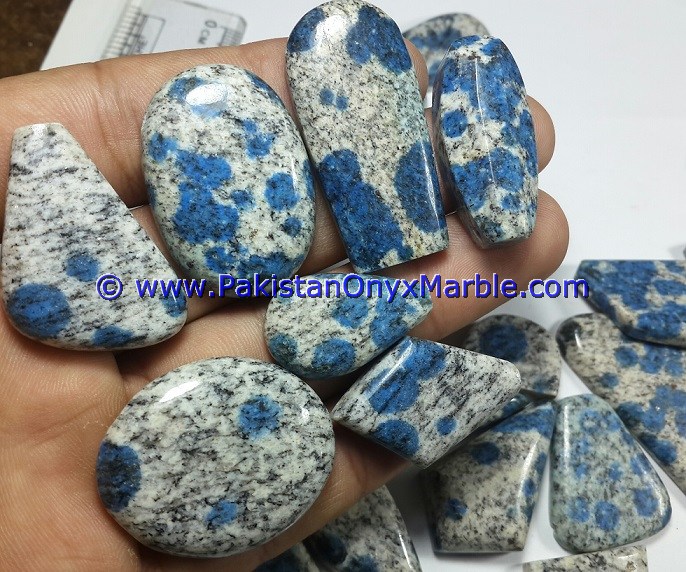 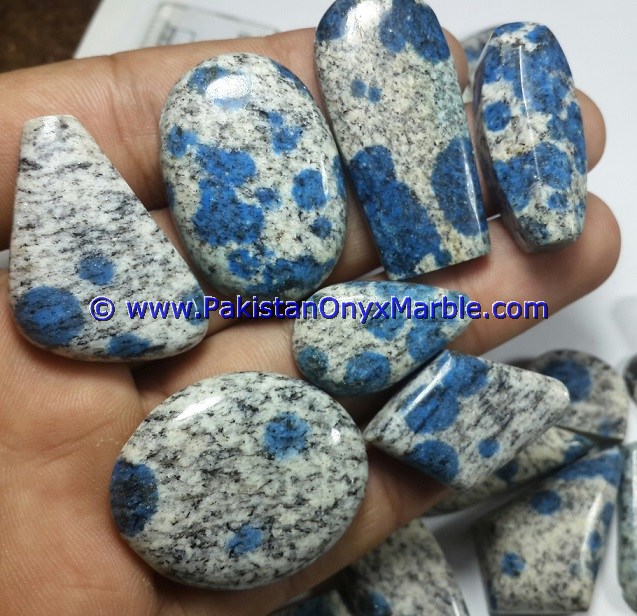 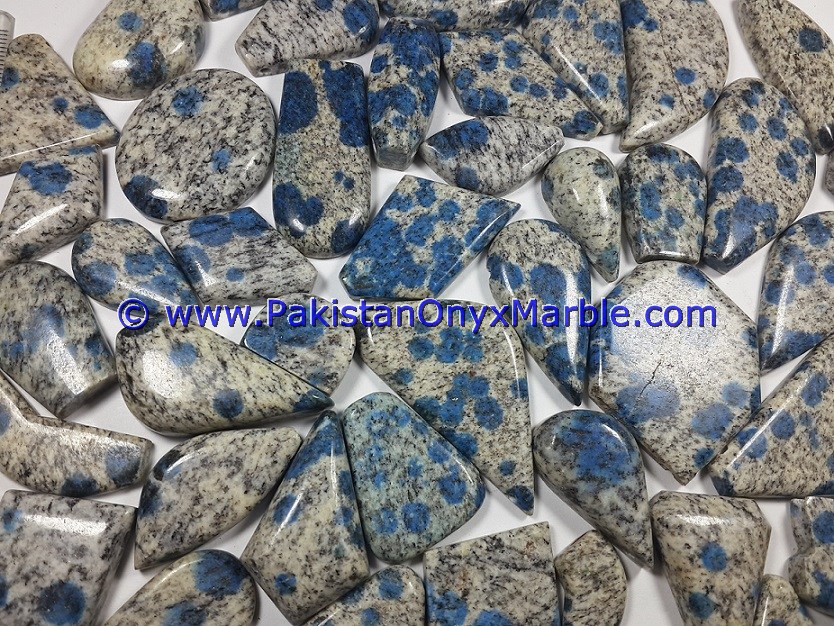 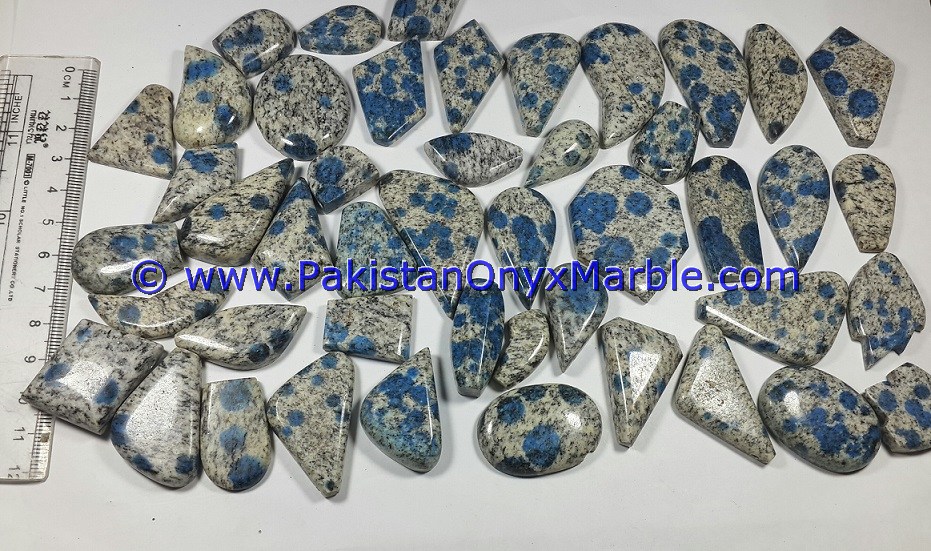 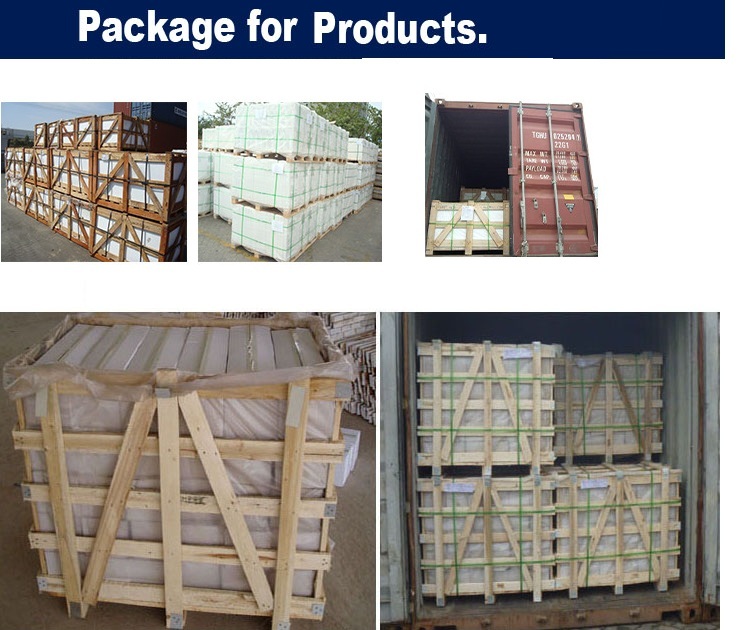 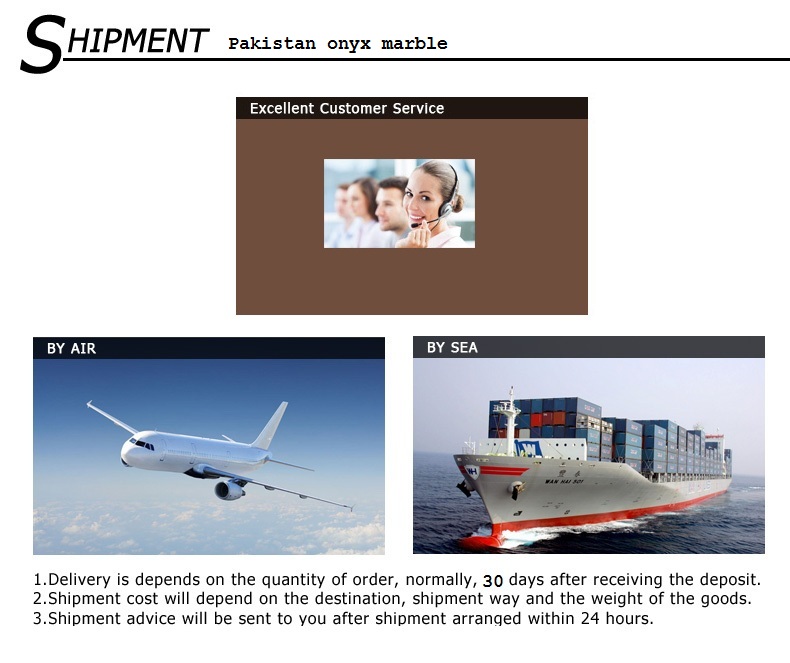 Pakistan Onyx Marble is one of the leading Manufactures and exporters of onyx and marble. We provide unmatched quality to our valuable customers while maintaining high standards in production as well as customer service. We are the fastest growing Manufactures and exporters of onyx , marble and hanicrafts. Our Onyx and marble and other handcrafted products have gained worldwide popularity.

We offer the most competitive prices. Genuine interested retailers and wholesalers are welcome to inquire about any item from above categories. In addition to our present products list, inquiries for any other specifications are also welcome.

Pakistan Onyx Marble has very strict quality assurance processes and exercises every effort to meet and even exceed customer expectations by providing products of unmatched superior quality.
· We focus on the needs of our customers.

· We continuously work on improving our products and processes.

· We do our best to prevent defects and fulfill customer orders in timely manner.

. We believe that we provide superior value to our customers and are committed to set unsurpassed standards by which our competitors' products are measured.

We are appreciated among our valued clients due to our good quality products that are available in market at most reasonable prices. Our products are of world class quality and highly tested for their quality assurance.

Some points in support to this:

Not exactly what you want? 1 request, multiple quotations Get Quotations Now >>